It is rather unfortunate, but racism has been part and parcel of the universe ever since the start. Whether it be based on color, gender, religion, or ethnicity, people have always demeaned one another. Having a bias towards a specific color or slurring chants at people one does not like simply because you disagree with their religion is not correct in any size, shape, or form. Racism is the act of having a prejudice directed against a specific person or a group of people simply because they belong to a particular ethnic group. This is one act that is shameful, disgraceful, and demeaning. In order to fight racism, there have been countless protests and campaigns conducted throughout the world. The most impactful, however, has been the Black Lives Matter 2020.

What Is Black Lives Matter? 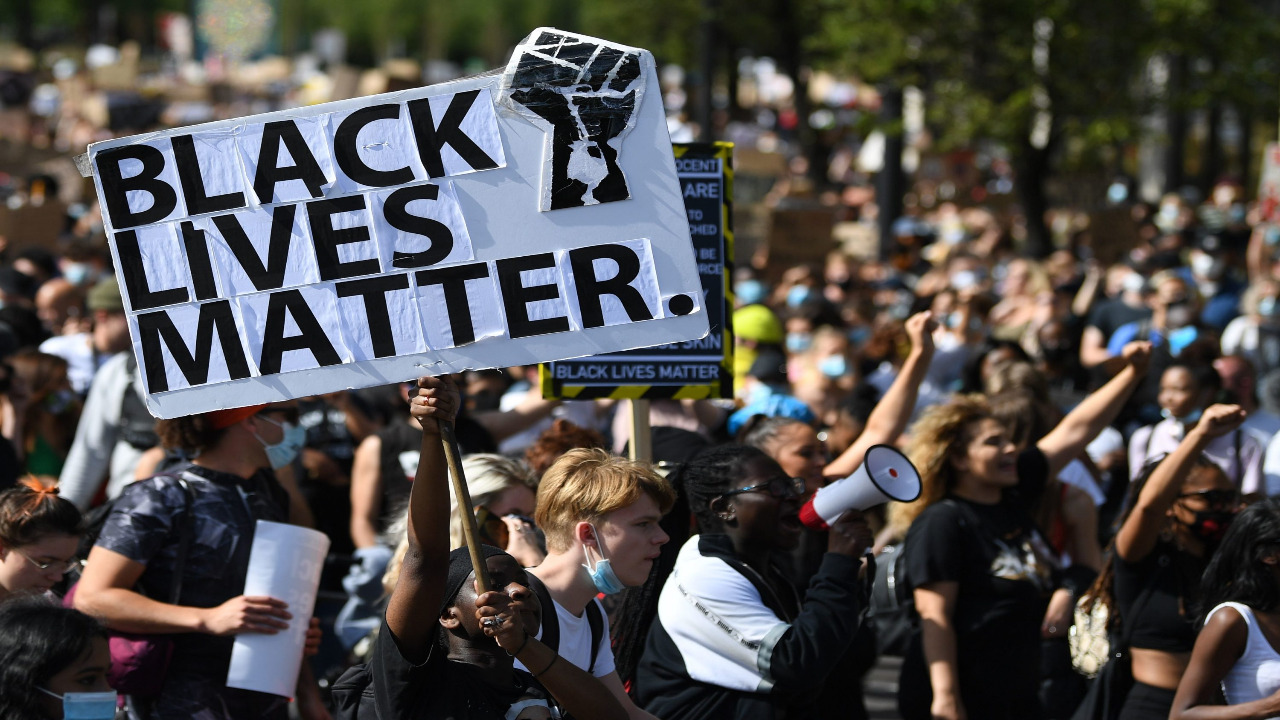 BLM or Black Lives Matter, as the name suggests, is the movement that revolves around the protection of the freedom as well as the rights of the members of the black community and stands against the people, especially the police who have been responsible for countless racist incidents throughout the world. Even though the BLM has been in existence since 2013, it came to be known following the unfortunate killing of George Floyd, who was strangled to death by a member of the American Police. The Black Lives Matter campaign gained real interest and popularity within days in the mid of 2020. What initially started as a series of posts and updates on social media platforms eventually became a global phenomenon, with thousands of people protesting against the white supremacy and the acts of the other communities who bashed the black people even in the modern world. These protests initially started in the United States of America, but eventually spread to all corners of the world, uniting people from all walks of life in one cause: equality.

How Successful Is BLM?

In an attempt to eradicate racism and spread awareness about the problems the black and other neglected communities have to face, the Black Lives Matter has been more than just a local success, especially after the killing of George Floyd. Throughout the world, everyone is aware of the Black Lives Matter campaign, its slogans, chants, its aims and objectives, and the hashtags that are being used on social media. This speaks wonders of how quickly the movement has spread and what massive interest it has sparked within the people only in days. The Black Lives Matter movement is now a global phenomenon and has also set the precedent of how communities should fight for each other’s rights. Also, BLM has taught the masses how important it is to finally speak up and held the guilty people accountable for their actions. Indeed, the Black Lives Matter movement is more than just a series of protests. It is one of the most widespread and talked about movements in the world today.