How to decorate with African mudcloth pillows

Mudcloth or Bogolanfini pillows are pillows that are indeed made from mud. In general, it is a term used to describe textiles whose entire production is done by hand, no machines involved. African mudcloth pillows for interior decoration started hundreds of years back, in the 12th century.

Like I said earlier, the entire manufacturing process that is involved in making mudclothes are handmade. From the weaving to the pattern and print, all were meticulously handmade. It is called African mudcloth because it was made in Africa, West Africa, precisely, in Mali. The male population majorly makes Bogolanfini in Mali. After the materials for the pillows are woven, the process of dyeing and re-dyeing begins.

The first dyeing process is made by soaking the woven cloth in a dye made from leaves and tree bark. This dye is called mordant dye, and it leaves the material with a yellow color. After this, patterns are carefully hand-drawn with specially fermented mud. After the design has been drawn and it dries, the material is washed off. At first, the design will have a faint gray color. To remedy this, the patterns are redrawn and rewashed as many times as possible, until the design becomes dark and is firmly imprinted in the cloth.

Next, the cloth is left to sundry for at least a week, after which the mudcloth will now be sewn into a pillow. Because mudclothes are handmade, they have limited design and pattern. Because it is dyed, it’s pattern is either butterflies, squares, dots, and any other dye pattern.

Now that I have briefly explained how African mudclothes are made, I will now give you ideas on how to decorate with those pillows. 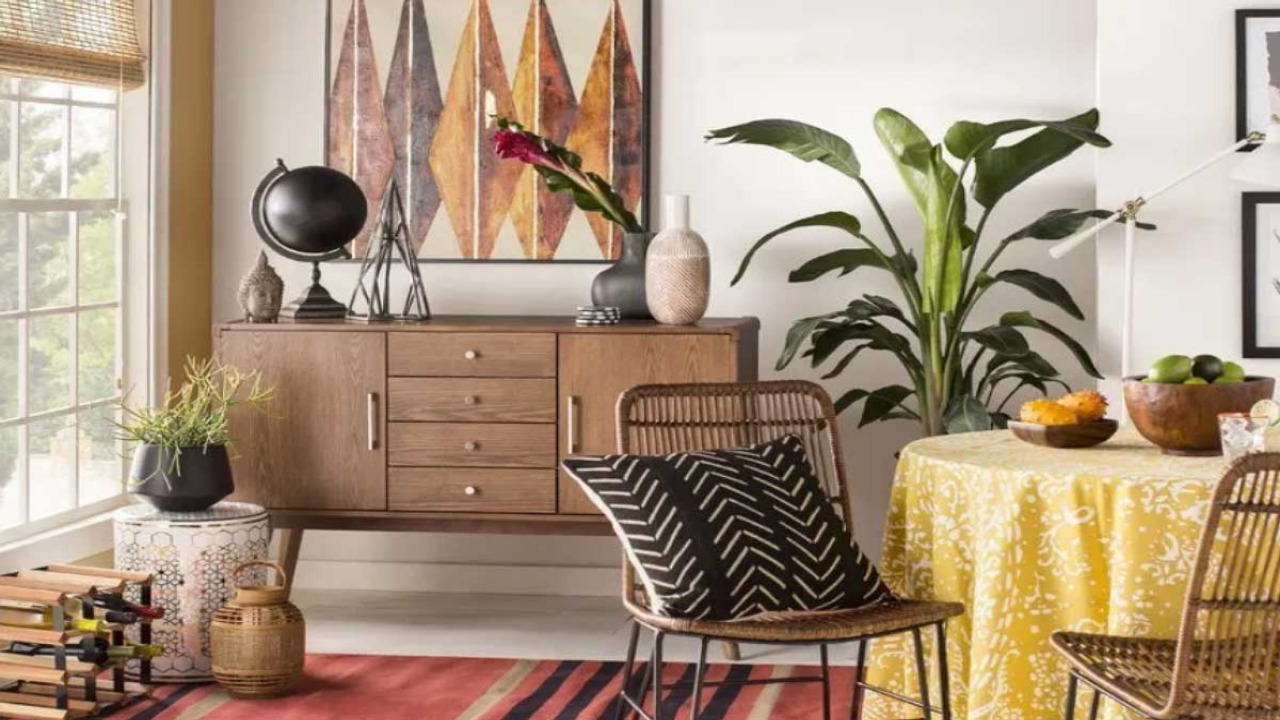 Mudcloth pillows have become trending in the states and other western countries because of the skill that West African’s display while manufacturing them. Their well-made patterns show how skilled the people of Mali are. You should get yourself  African mudcloth pillows for interior decoration.